In this interview Brainard reflects on her career as a model working first in the United States, and then Europe during the late 1960s and early 1970s. Brainard begins the interview by discussing how she was discovered during her junior year of university, and how this led to occasional commercial work modeling sportswear. Brainard discusses how after college, she first worked as a photographer’s assistant for the photographer John Cochran before beginning her career as a professional model with the Ford Model agency. Brainard reflects on the year and a half she spent modeling in New York, commenting on working conditions for models at that time, and mentioning some of her favorite campaigns for Rheingold beer and the clothing company, Peck and Peck. Brainard then goes on to discuss moving to Europe, and the rest of the interview mostly focuses on her experiences modeling in Europe. Throughout the interview, Brainard provides commentary on the differences between working as a model in New York versus working as a model in Europe during the late 1960s and early 1970s. Present throughout the interview, but not shown on screen, is Brainard’s longtime friend and fellow Ford model, Linda Morand.

Framed black and white photograph of models and assistants backstage at the Grande Divertissements à Versailles. 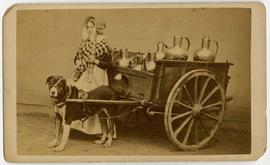 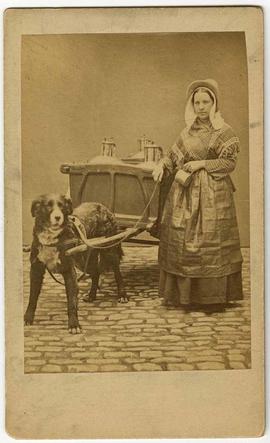 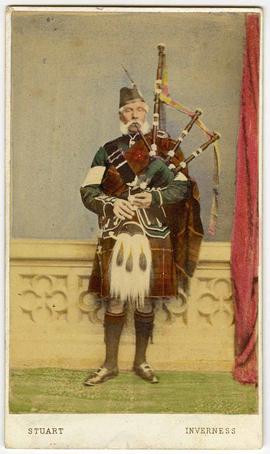 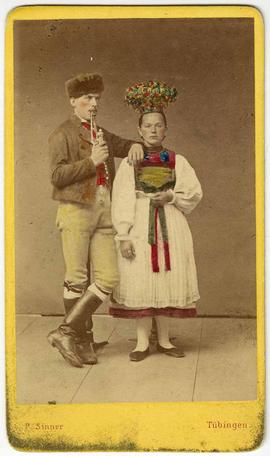 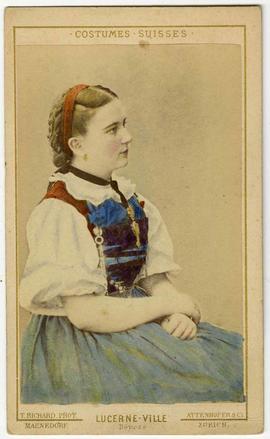 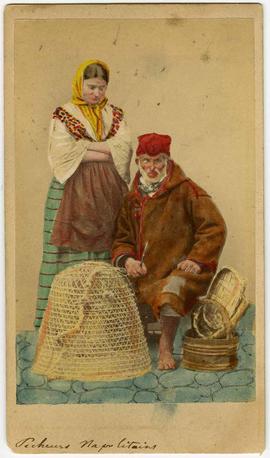