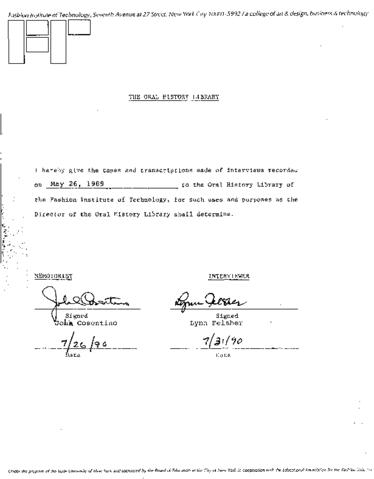 Arlene Carol Cooper (December 29, 1939 – October 28, 2019) was a textile analyst. She had a large collection of Middle Eastern Paisleys, which she donated to the Cleveland Museum. Cooper published her research on "Kashmir" and "Paisley" shawls. In addition to her work with textiles, Cooper was a supporter of modern dance, acting as a patron to the American Ballet Theatre, New York City Ballet, and the Ballet Tech.